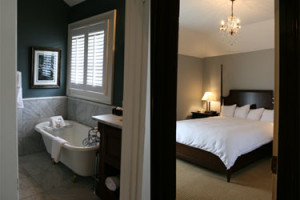 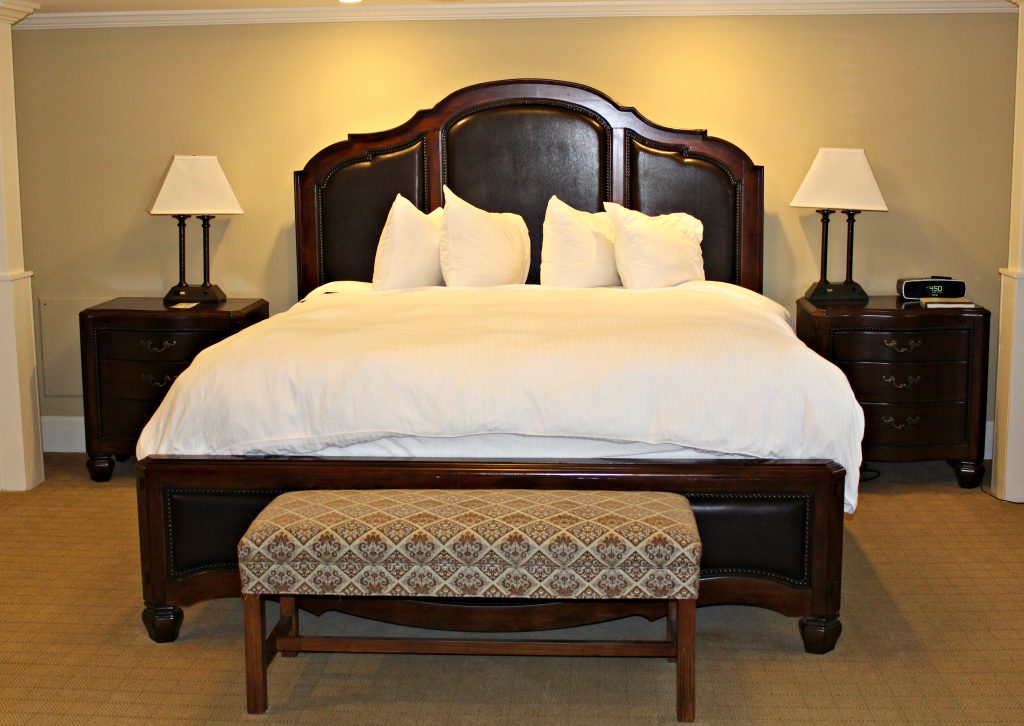 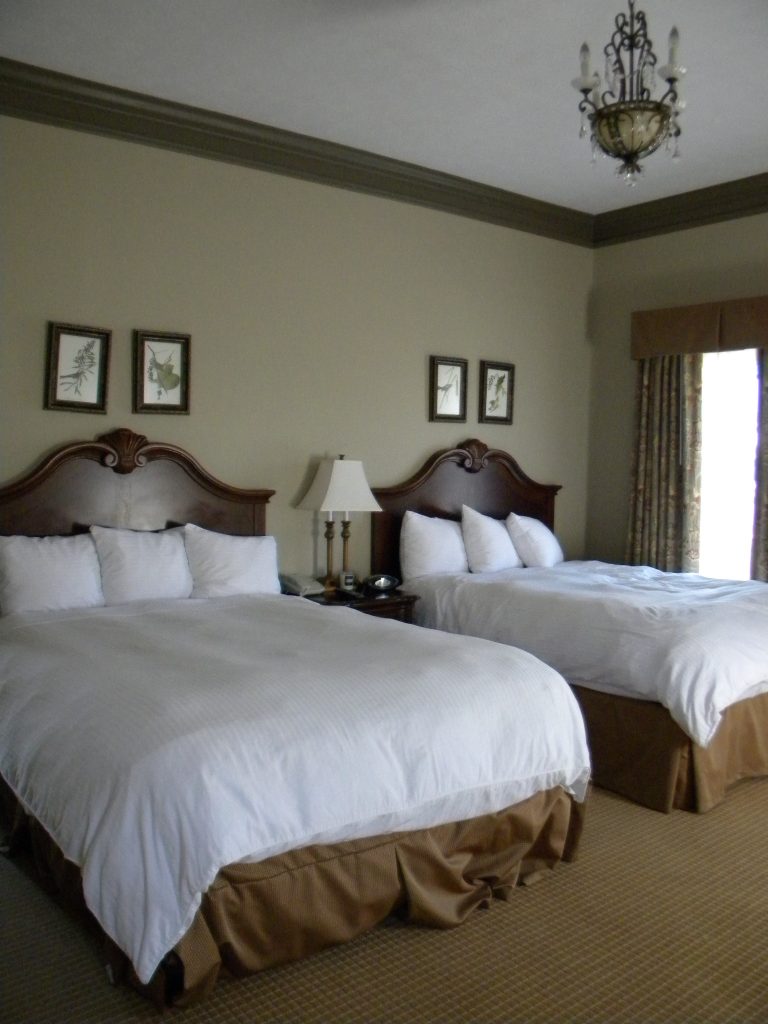 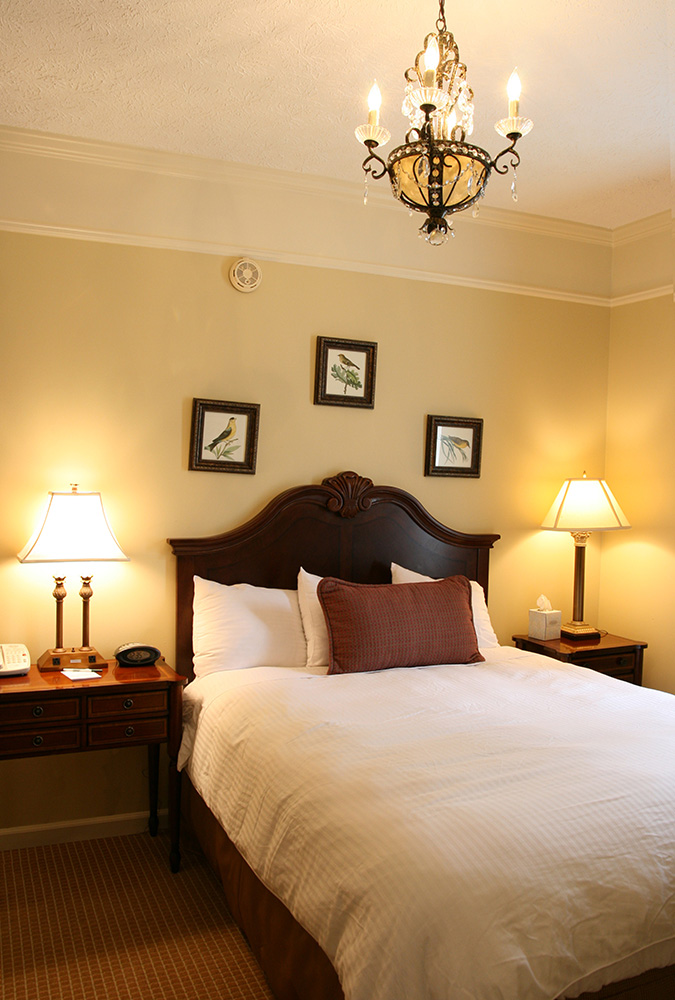 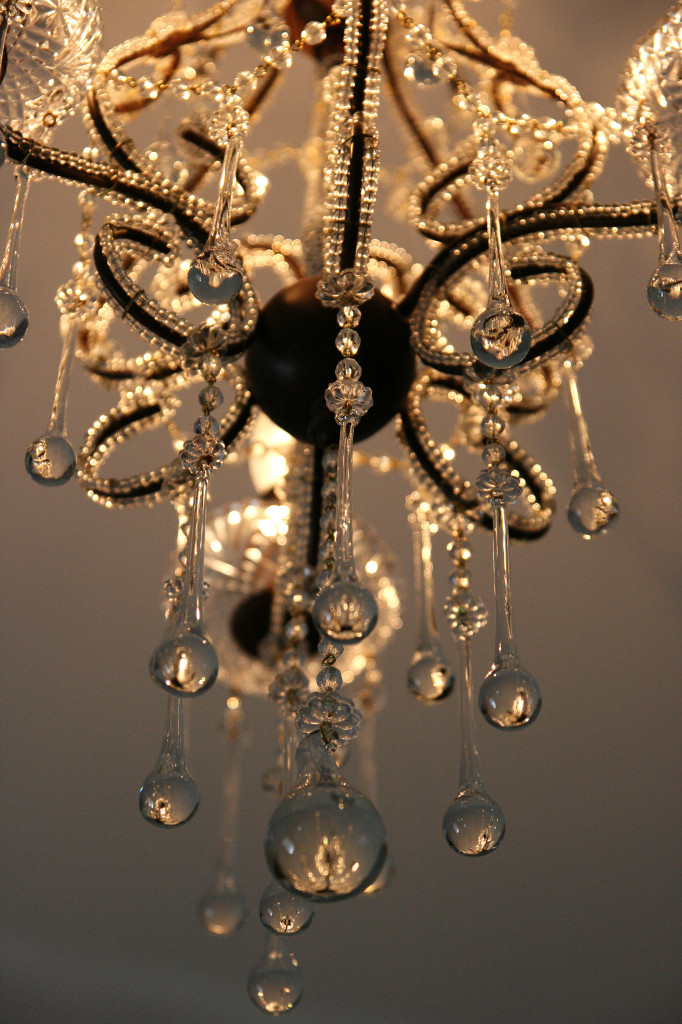 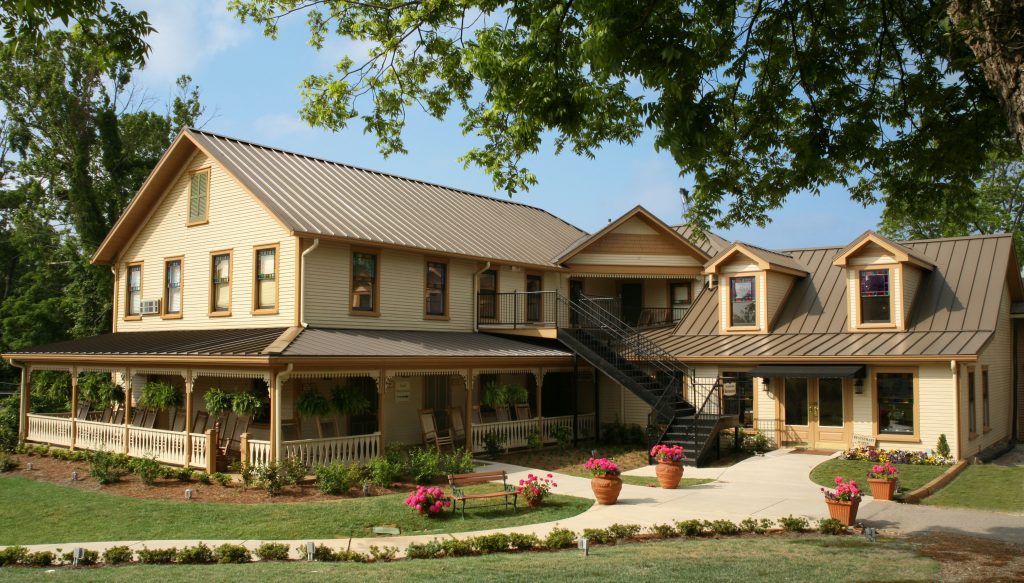 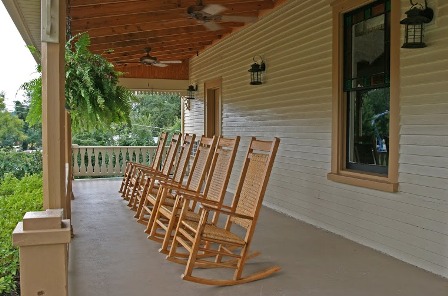 Mine Shaft under Historic Inn 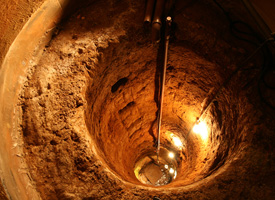 The Historic Inn built back in 1898 by Frank Hall as a wedding gift to his wife Esther. Upon completion of the house, Frank and his workmen noticed the ground looking potentially good for a vein of gold under the house. Digging down several feet, his thoughts were correct. He never mined the vein because of his wealthy holdings from his occupation of foreman of the Dahlonega mines. Esther and Frank became parents of Frances in 1900. Unfortunately Frank died of Typhoid Fever in 1901 and Esther moved away with her daughter to their other property. The house was purchased from the Hall estate by Henry and Bessie Smith in 1922 where they started up a boarding house with meals and lodging including in their stay.

The Carriage House built in 1898 as a house that Captain Hall stored his carriages. The Fry family in 1946 purchased the business from the Smith’s and renovated the house turning into their living quarters. The Carriage House is next to the Historic Inn and houses 7 guest rooms.

Today, the Welch family owns the historic inn and restaurant and continues in the legacy of lodging and fine southern food. 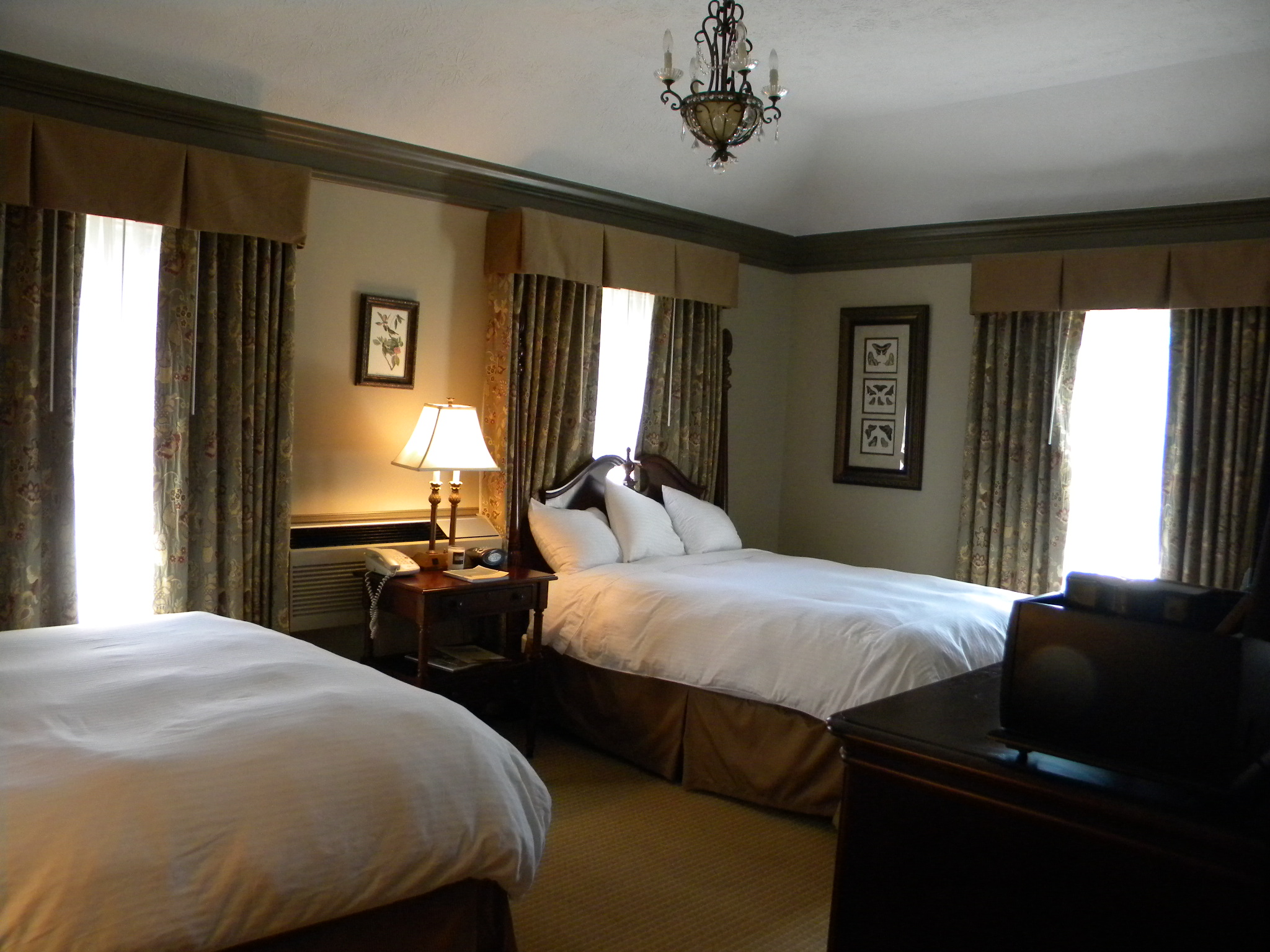 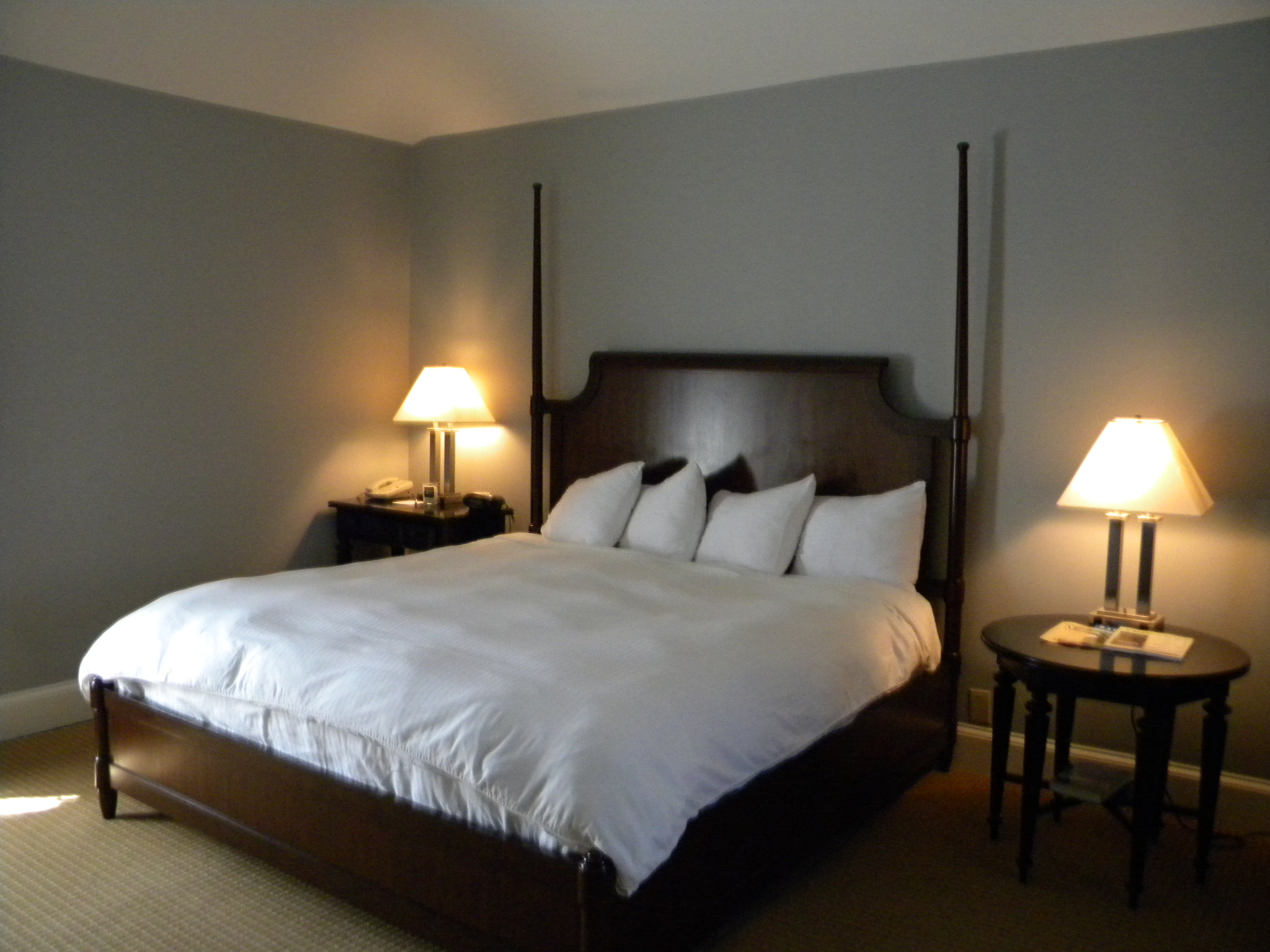 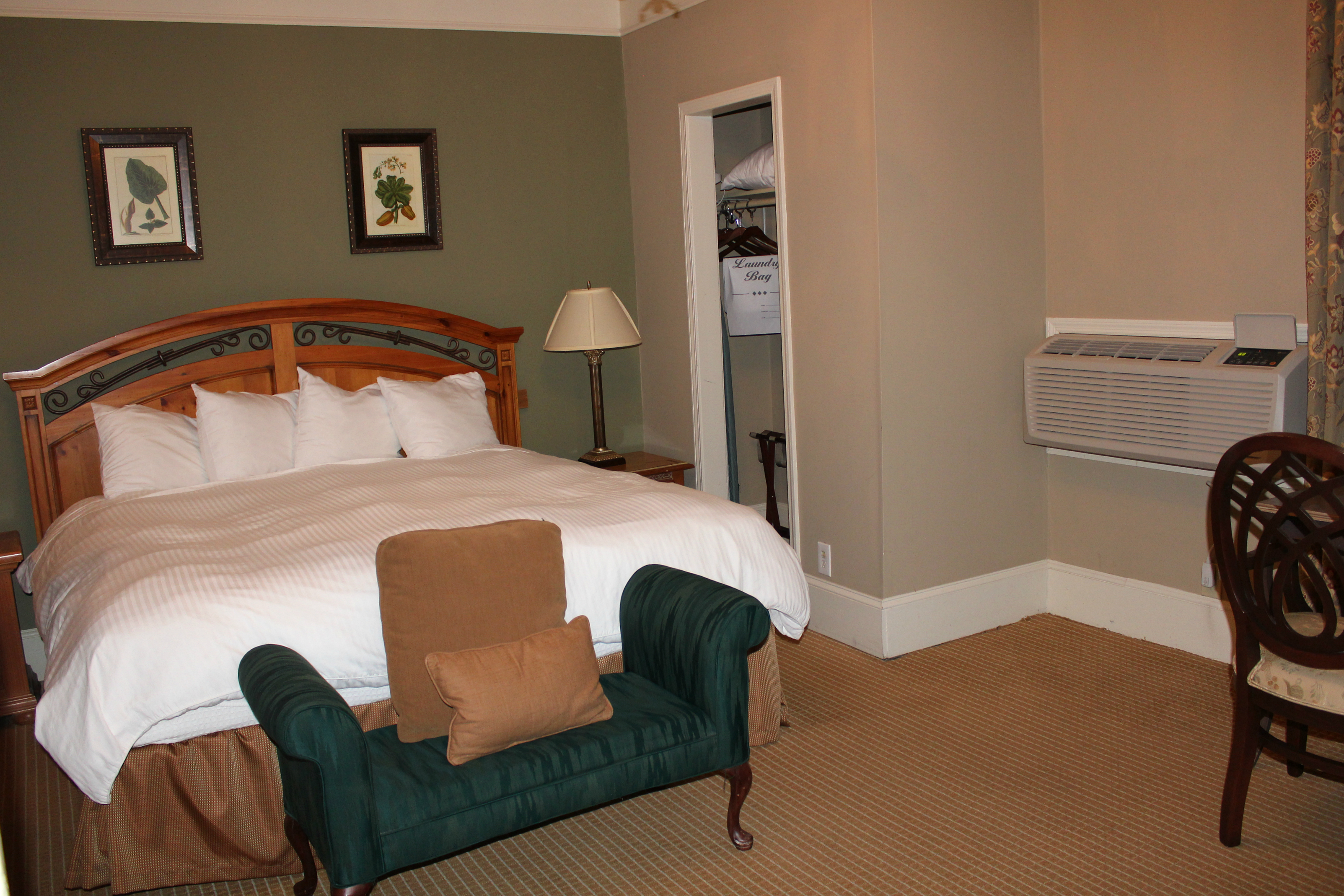 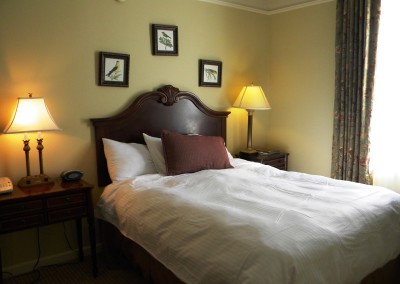 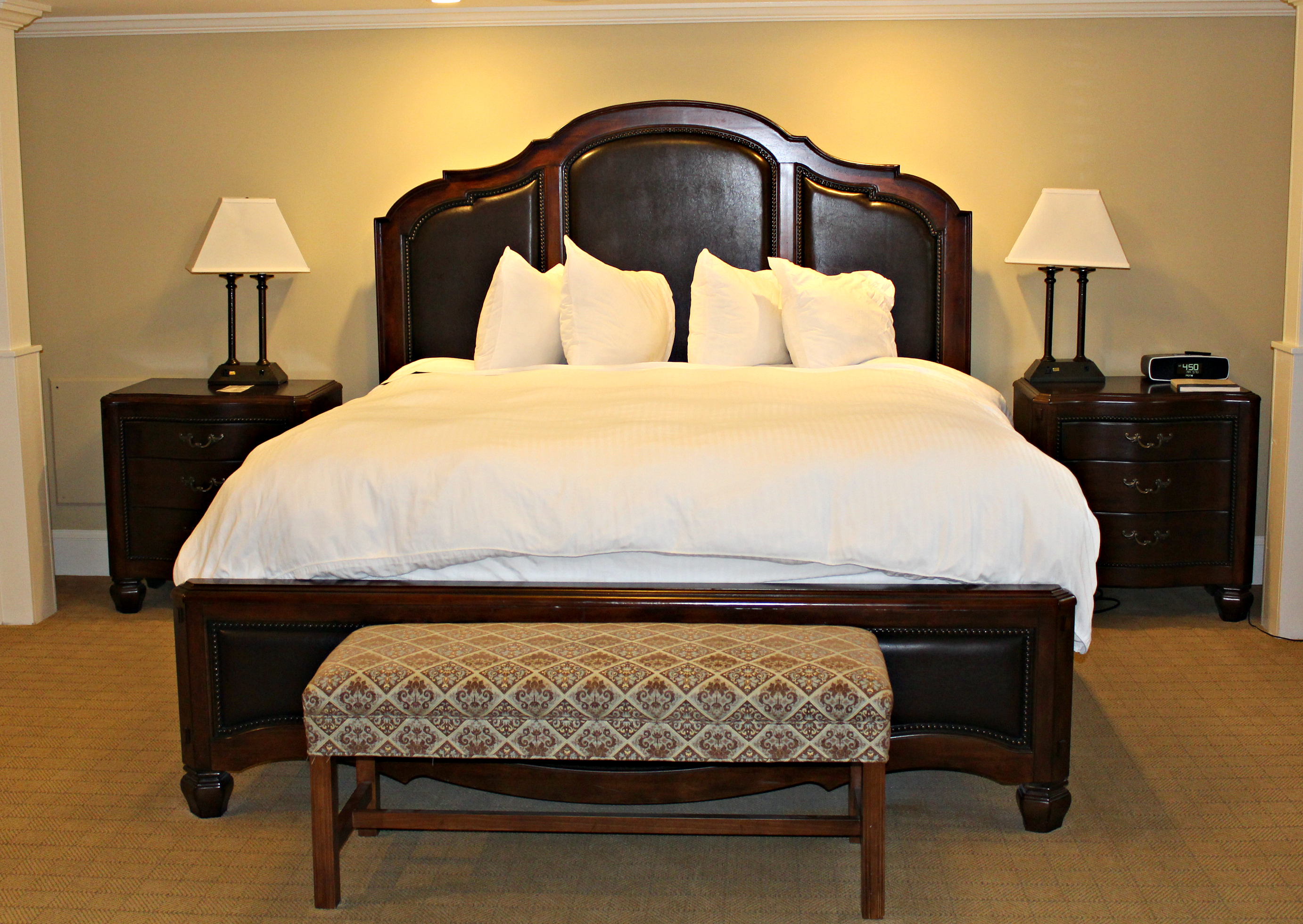 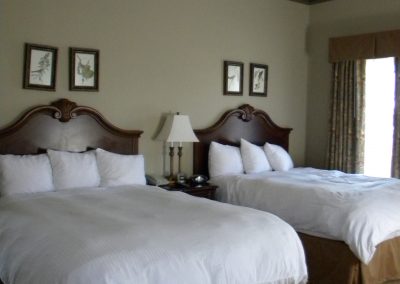 To receive a refund of your first night deposit, cancellation must be called into the front desk at 706-725-8296 72 hour prior to arrival date. Every cancellation will incur a 3.5% credit card cancellation fee. Within the 72 hours, you will forfeit your deposit.

First time at this hotel and it will be my new go to every time I’m in the area. Had a room with two queen beds which was spacious and very elegant. Bedding is fabulous and so comfortable. Easy walk to the square for shops and restaurants. Love this spot!